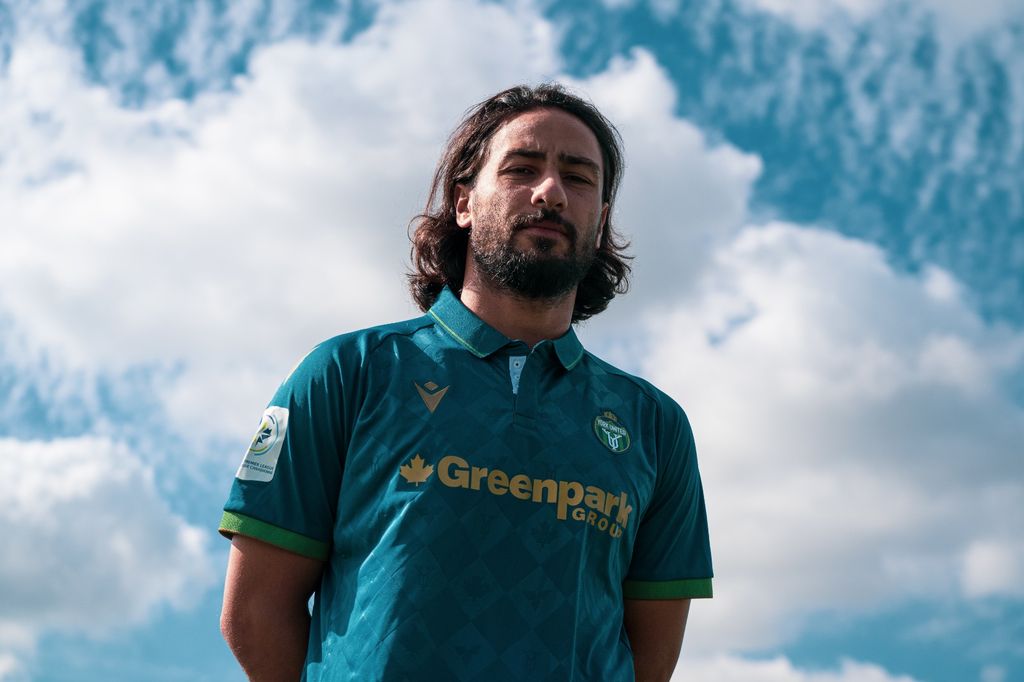 An experienced figure, Babouli won a Canadian Premier League title in 2020 and also tasted success in the Canadian Championship in 2016.

Born in Al-Ain in Syria but raised in Mississauga, Babouli started out at Dixie SC before joining the Toronto FC Academy in 2014. Quickly rising through the ranks, he blossomed as a TFC II player in the United Soccer League (USL) and earned a spot in the club's Major League Soccer roster. Making his debut under Greg Vanney in April 2016, Babouli was part of a now-legendary squad that included Sebastian Giovinco, Jozy Altidore, Michael Bradley and Jonathan Osorio. In total, he made 20 appearances for the side across the league and domestic cup, including starts in both legs of the Canadian Championship decider against Vancouver Whitecaps where he set up Giovinco for the crucial winner in the opening clash.

Later, he enjoyed a successful spell with Forge FC in the CPL and made 43 appearances across two seasons, scoring 12 times and adding a further six assists. He was a crucial part of the side that emerged victorious from The Island Games in 2020 and that finished as championship runners-up in 2021.

Most recently, Babouli was with Muaither FC in Qatar.

"We are especially pleased to have him for 2023 and 2024. He is one of the important pieces for us moving forward."

"We’re obviously really happy to have got this deal done and make Mo a York United player until the end of 2024. He’s already proven just how much of an impact he can have in this league and I also believe he can be a fantastic influence in the locker room with our young group as well."

"It was important, with the departure of Lowell [Wright], to make sure we recruited a quality player. Equally, it was crucial to bring in someone who wanted to commit to a deal that ensures we have stability and certainty in our planning for Martin and the staff to build around."