Pursuing the blue shirt: Of Napoli and Montreal, and Sean Rea's soccer dream 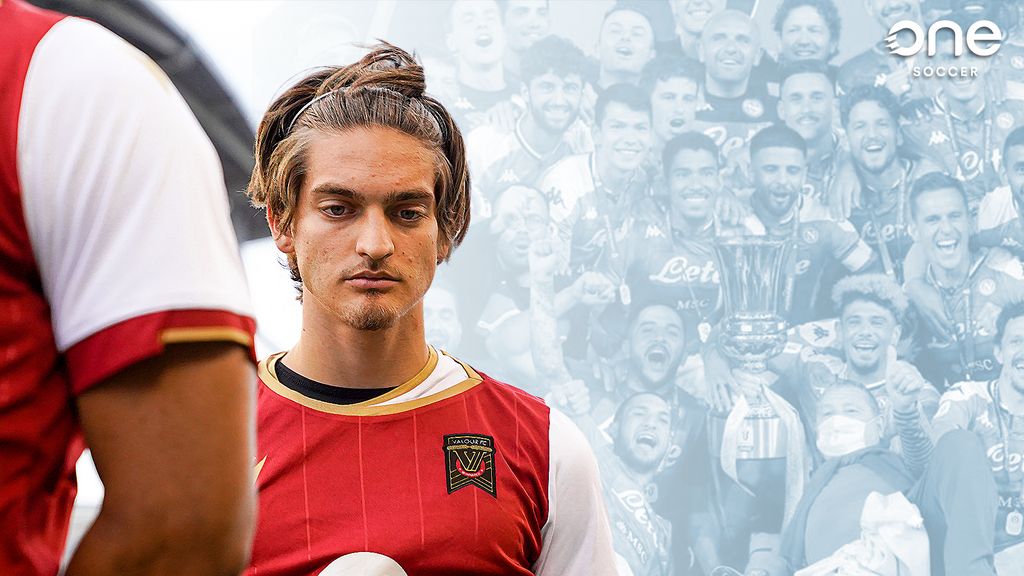 TORONTO – Sean Rea traces his love of soccer back to Naples.

Stuffed in an oversized Napoli shirt as a child watching Serie A each weekend with his uncle and grandfather, Rea was inspired to pursue his own soccer dream – to one day don the blue of a place his family calls home.

"That was my dream as a kid, the dream I follow," Rea told OneSoccer. "I'm still on my journey."

Perhaps Rea will indeed pull on that iconic blue shirt and realize his dream, as he travels along his soccer journey.

But fate can be poetic. Even today, he's pursuing a blue shirt representing home, even if home is somewhere far away from Napoli.

From Montreal, with love 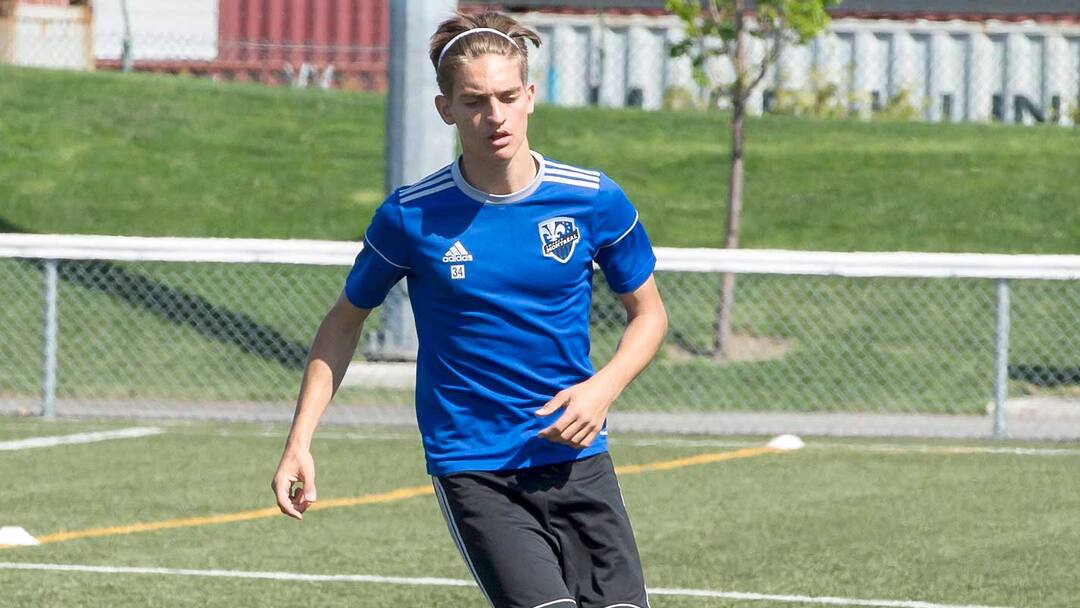 Rea is, at his core, a Montreal boy.

Though he has not yet made his debut for the team, like many youngsters, he grew up watching from the stands of Stade Saputo every other weekend, inspiring a new kind of love for soccer with his own take on family tradition.

It also inspired a new dream: Representing Montreal in MLS.

But getting to that point wouldn't be easy. Back in 2021, Rea had a choice between a loan to Valour FC of Winnipeg in the Canadian Premier League, or a club in Serie C, the Italian third division.

Though CF Montreal's Sporting Director Olivier Renard said some of his younger players have rejected loans to CPL in the past, Rea instead turned down the opportunity to play in Italy, for one simple reason.

"I picked the CPL because there are real men here that played in MLS or come from a high level," Rea offered.

"It was really important for me to be playing at a level that I thought would match with MLS ... I would say playing in Italy would have been U-19 or U-20, so I thought it was better to play against men right away to develop as quickly as possible to then be ready for the MLS."

His first season on loan was a challenge, as Rea learned to adapt to the speed of play and fine-tuned his decision-making. Still, Montreal saw his potential, and re-upped his contract for 2022.

The option for a second season on loan at Valour emerged, and a conversation with Wilfried Nancy fueled a fire in him to return again.

"He told me, 'I want you to be consistent, really show that you can help the team,' – the way he knows I can. So it was good knowing that he was going to keep an eye on me."

With a clear goal set for 2022, Rea entered his second CPL season looking for more.

Fuelling the dream in Valour red 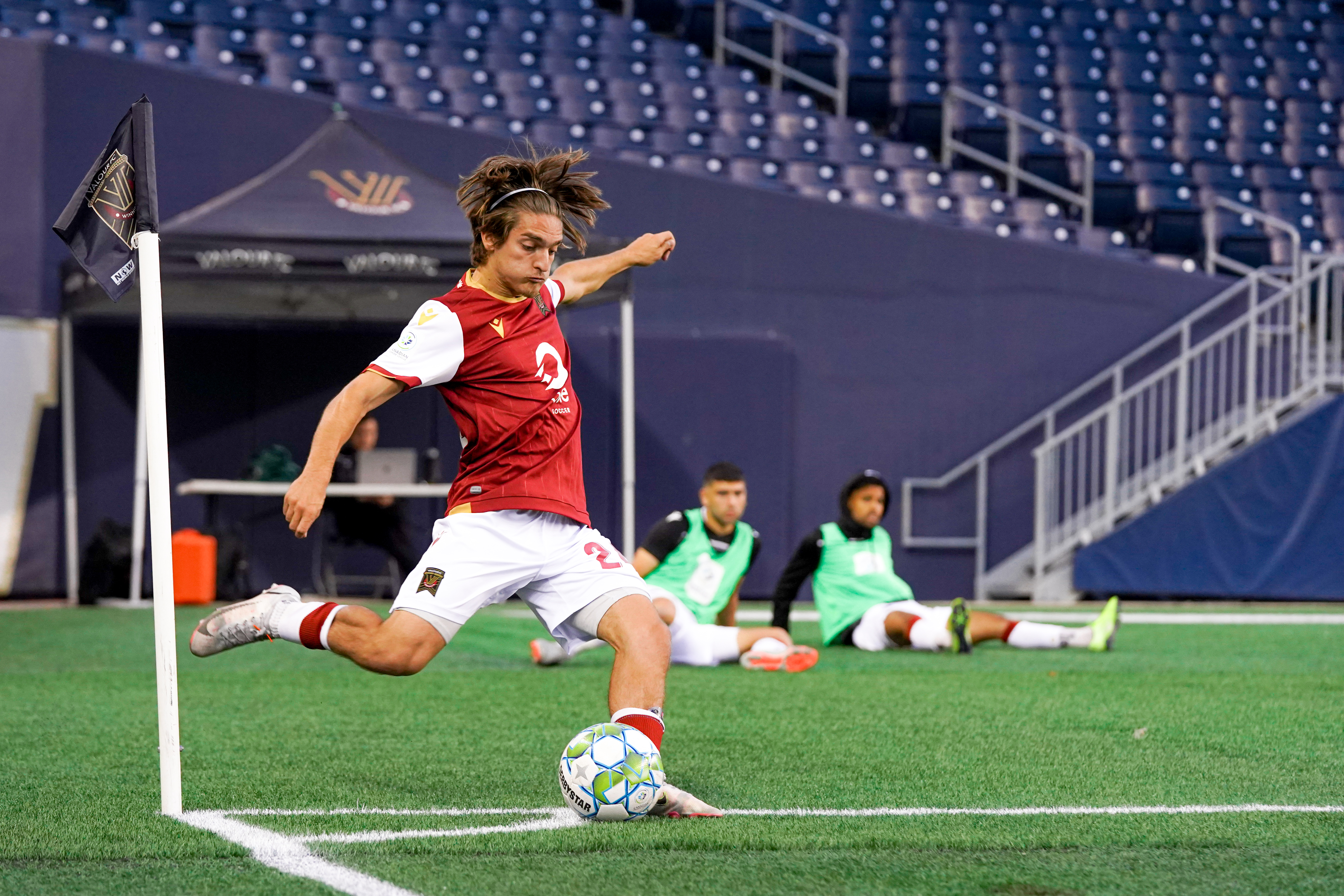 Rea's first loan at Valour could be described as uneventful. But his second season in Winnipeg?

It's been anything but.

Rea's performances have helped him be considered one of the best U-21 players in the CPL. Clutch goals, dazzling turns, and a league-leading five assists make him a valuable asset in the Valour midfield. He also leads the league in crosses and corners, notching 34 to Pacific forward Gianni Dos Santos' 21 total – a sign of just how much influence Rea now has on his team's play, from all sides of the pitch.

It's no surprise he's eyeing the young player of the year award. But, it's clear he's also taken Nancy's words to heart.

"Winning that award has to do with consistency," Rea said. "They usually say the youngest players need to be consistent. So if I'm able to prove myself consistent throughout the whole season, I think it'll show what kind of player I am as well as change games and help the team win."

His confidence and consistency comes down to a change in position. Under Rob Gale, Rea was played more as a left winger; this year, under his new coach, Rea has been used centrally, a transition he described as being "more productive" for his game.

It's allowed him to pull off some heroic stuff on the field, too.

Having impressed in the CPL during two successive loans to Valour FC, Rea's time at Montreal seems inevitable now. Surely, the opportunity awaits him.

"I've just been dreaming of playing at Stade Saputo in the MLS and being an important player for the team," Rea said. "I want to represent my city, make my family proud, and my friends.

"Hopefully next year, that could be my chance." 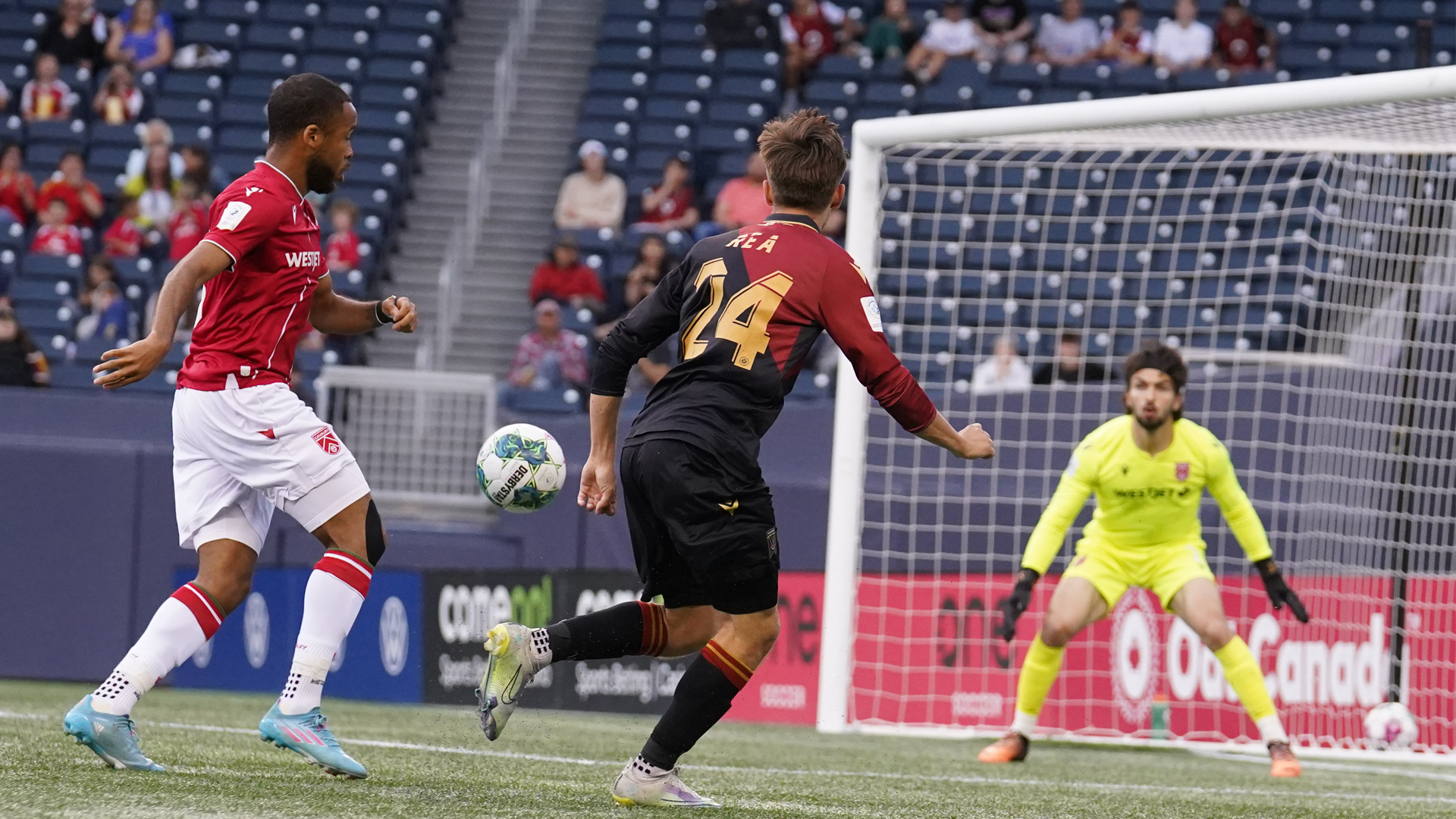 There's a reason Rea wears the number 24 shirt on his back at Valour FC...

"When I came here to Valour, they're like, we don't have many numbers left," Rea explained. "So I'm like, 'You know what, I'm gonna take the number 24 because of my favorite player.

"I liked the story behind the player that I've been following since I was young. It's part of me now."

See, the number 24 of Napoli is something of an icon in the city.

An Italian international of great repute. Il Magnifico, they call him. A lifelong Neopolitan (well, at one point).

He's a player of immense quality ... and a player who Rea might find more difficult to love these days.

Might we see Rea undercover at BMO Field, secretly cheering on his childhood favourite?

"I don't think I could do that!" Rea said, with a laugh. "Especially with such a big rivalry going on between CF Montreal and Toronto.

"But you know, on the field, it's a war. I've got to do everything to get those three points at the end of the day."