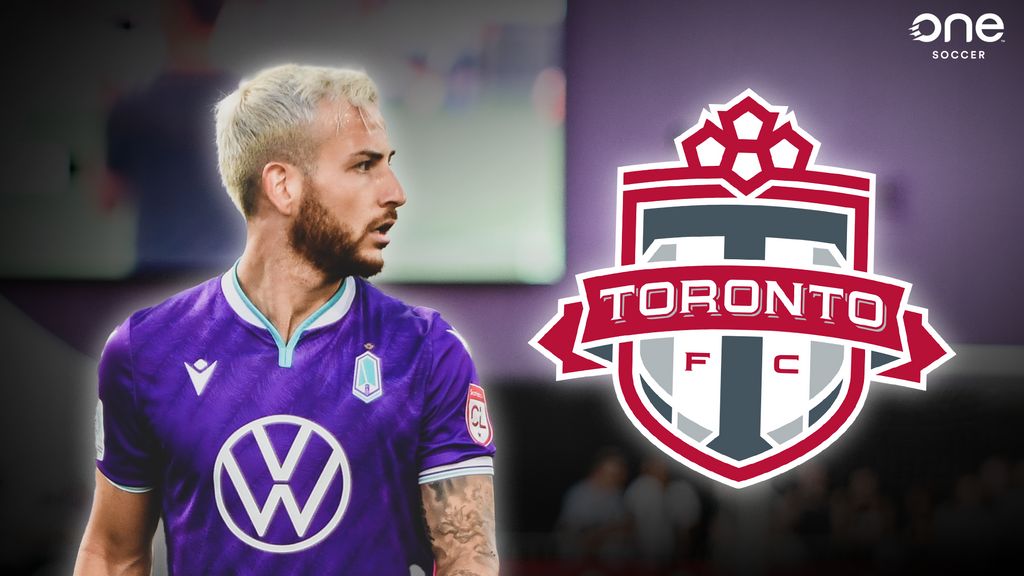 The 26-year-old Pacific FC attacker arrived in Toronto on Sunday night and will take part in four training sessions, which both sides see as a good opportunity to get to know each other more.

Bustos previously spent time in MLS with the Vancouver Whitecaps, making 13 appearances for the senior team in all competitions between 2014 and 2017. He joined the Canadian Premier League in 2019 with Valour FC, before spending the last three seasons on the Island playing for Pacific FC. He won the North Star Shield with the club in 2021. He has also made six appearances for the Canadian men’s national team.

Marco Bustos opens the scoring early with a header in the box to give @Pacificfccpl a 1-0 lead over @FCEdmontonNow in #CanPL action!🍁⚽️#ForTheIsle | #FCEd