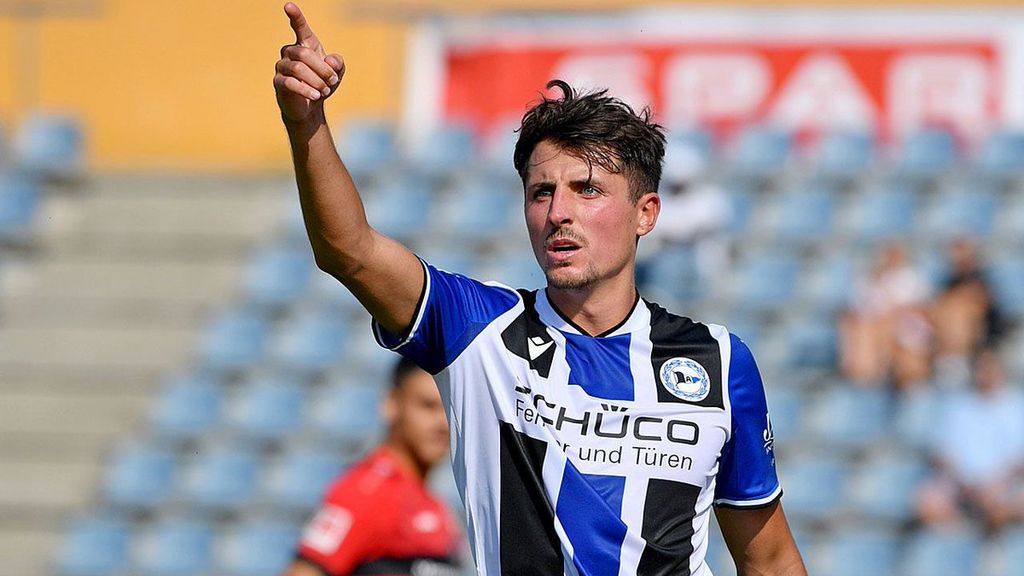 VANCOUVER – A busy summer window continued for the Vancouver Whitecaps this week, as they officially signed free agent Alessandro Schöpf through 2024, with a club option for 2025.

Fresh off of winning their second-ever Canadian Championship just over a week ago, the Whitecaps have not wasted any time in preparing for what comes next, bolstering their squad ahead of a push towards this season's MLS playoffs, as well as a journey into the Concacaf Champions League next year.

In the 28-year-old Austrian international, the Whitecaps have added another key piece to their midfield puzzle, one that was already looking pretty good following the signing of Andrés Cubas from Nîmes Olympique earlier this summer.

Source confirms report by @gsideridiss. #VWFC are in advanced talks to sign Alessandro Schöpf. The former #Bayern academy prospect is already in Vancouver to do his medical. The 28-year-old last played for Arminia Bielefeld. Not a done deal yet but close. 🇦🇹 🤝 🇨🇦 pic.twitter.com/hlNx0Dmvcl

Joining Cubas and Julian Gressel as midseason acquisitions, the signing of Schöpf rounds off what has been a solid summer of business for the Whitecaps, who are hoping that their new recruits can provide a similar boost to what Ryan Gauld and Brian White provided last year.

Here's a look at how their newest signing could potentially provide that for them now here.

Before looking at where Schöpf will slot into the Whitecaps, it's worth taking a look at the profile that he brings to Canada, as it's a pretty extensive one.

Still in his prime at 28, he brings a healthy amount of experience to MLS, having played 142 Bundesliga games, 51 2.Bundesliga games and over a dozen DFB Pokal games, racking up 26 goals and 26 assists in those competitions in his near-decade in Germany.

Throw in 32 caps with the Austrian National Team in there, with whom he's scored six goals, and that's a pretty good profile for Schöpf, who comes to the Whitecaps having played for Bayern Munich, Schalke 04, FC Nuremberg and Arminia Bielefeld.

We are pleased to announce that we have signed Austrian 🇦🇹 International midfielder Alessandro Schöpf through 2024, with a club option for 2025! #VWFC pic.twitter.com/FPXT1Clqv4

Plus, he comes to the Whitecaps in good form, fresh off of a good season with Bielefeld, who he joined last summer after five years with Schalke.

There, he played 33 games across the Bundesliga and DFB Pokal, nabbing one goal and three assists, playing a big role as Bielefeld suffered through a tough campaign, one that saw them get relegated to the 2.Bundesliga, and crash out of the cup in the second round.

Despite his team's struggles, however, don't be fooled - Schöpf's efforts were a bright spot for them, as he emerged as one of the team's bright lights as the year went on.

And looking at his FBRef scouting report for last season, which compared his play to other midfielders in the top 5 leagues and European competition, you can see that he put up some good numbers across the 2400 minutes he was able to accumulate.

There, he's ranked in the top 30 percent of midfielders for non-penalty Expected Goals (xG), shots, Expected Assists (xA), npxG+xA, dribbles and touches in the penalty area. Plus, he's also in the top 10 percent in shot-creating actions, which for a team who scored a Bundesliga-low 27 goals, is quite impressive.

Otherwise, his defensive stats are all okay, if not unspectacular, overall making him a solid transitional midfielder, one who prefers to operate in the final third, but as more of an advanced no. 8 versus a traditional no. 10.

That checks out if you switch his template to an attacking midfielder one, comparing him against other no. 10s in Europe, where his defensive stats all of a sudden shoot way up, and his attacking stats way down, indicating that his best position is probably in midfield.

Plus, considering that he was able to do all of this on a struggling team, that does bode well for him, showing his ability to make things happen as a midfielder, no matter the situation. 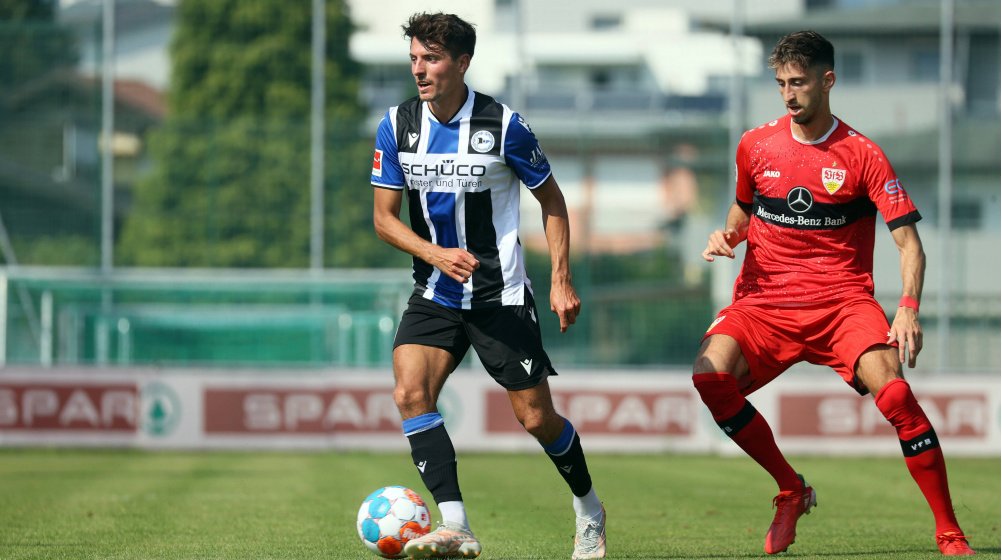 So, with a solid resume and the right positioning needed, it's easy to see exactly why the Whitecaps were so eager to bring in Schöpf, whose connections with sporting director Axel Schuster (with whom he crossed paths at Schalke) only made this transaction smoother, too.

Having filled a big hole in their midfield with the signing of Cubas, one that has made them much harder to play against defensively, consistent ball progression into the final third has remained an issue for them, however.

Cubas can help, as he is a strong passer, but he needs support, and while potential midfield partners Leonard Owusu, Russell Teibert, Caio Alexandre, Michael Baldisimo and even Janio Bikel can all help, they're all more box-to-box or defensive midfielders, as well.

In Schöpf, however, they've now got an attacking-minded midfielder with one thing on his mind: chance-creation, making him an ideal fit to be paired alongside Cubas in a balanced duo.

Andres Cubas breaks up an attack with a HARD tackle, and then jumpstarts a long multiple pass attack that finishes with him taking a long shot off the post from 25 yards…

For a team that currently sits fourth-last in xG for per game, that’d be an important change, especially for the likes of Ryan Gauld, Lucas Cavallini and Brian White, who despite their success as a trio so far this season, have done so despite the Whitecaps chance-creation struggles.

But now with this Schöpf move, as well as the recent Gressel move, they've brought in some ball progressors and chance creators that can help change that, and while it remains to be seen how everything fits on the pitch, this is a good start.

As the Whitecaps project continues to take shape, it appears to be another shrewd signing in what has been a good run of them, potentially giving them the boost they needed to push towards what lies ahead, both in terms of playoffs and CCL, as they try to build off of their recent triumph.