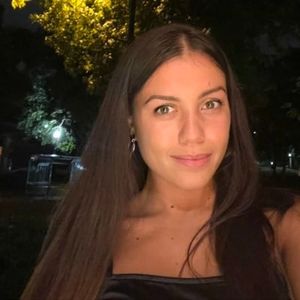 TORONTO – It can take a significant amount of time for high school seniors to decide what comes next after graduation ... but for Jordyn Huitema, that choice carried more weight than it does for the average teenager.

At just 17 years old, the former Vancouver Whitecaps striker decided to leave her home in Vancouver and travel to France to sign with Paris Saint-Germain, in hopes of developing her professional soccer career.

The rest, as they say, is history. After three seasons of highs and lows aplenty, trophies and tribulations, Huitema is returning to the Pacific Northwest, joining NWSL's Seattle-based club, OL Reign.

"It was a very hard decision between going pro versus going to university and I felt like the path was very one-sided," Huitema told OneSoccer. "I thought of university as a very solid step for me and I considered school very important, so it was something I always wanted to do, whether it was now or in the future.

"But I knew, as far as my football side of things, that going professionally would help me advance quicker. I knew I wanted to get out into Europe and see that side of the game, and then some options came about. PSG looked like they would develop me the way I needed."

When what she calls her 'dream come true' offer finally arrived, there wasn't any hesitation from Huitema.

She accelerated her high school graduation and left for Europe headfirst.

Her new surroundings would naturally be unsettling at first, but her determination to improve her professional career helped her navigate the learning curve that was moving across the world alone.

"For me, the biggest thing was the off-field culture and the away from home piece is kind of the hardest part of being a professional athlete overseas," Huitema reflected.

"Of course, there was hard moments, there were sad times, there were homesick moments but at the end of the day, it was definitely worth the decision.”

Adapting to her new environment off the field wasn't the only obstacle Huitema had to navigate. Training on the field with some of the biggest talents in women's football brought its own pressures.

"The first six months I was just so uncomfortable," Huitema said. "We played possession all the time and I’d always lose a ball. It was just so defeating and so difficult. [But] it constantly pushed me out of my comfort zone to do better. Every day you had to show up and be your best version of yourself, so I think in that aspect it definitely helped me grow as a player being surrounded by such incredible talent." 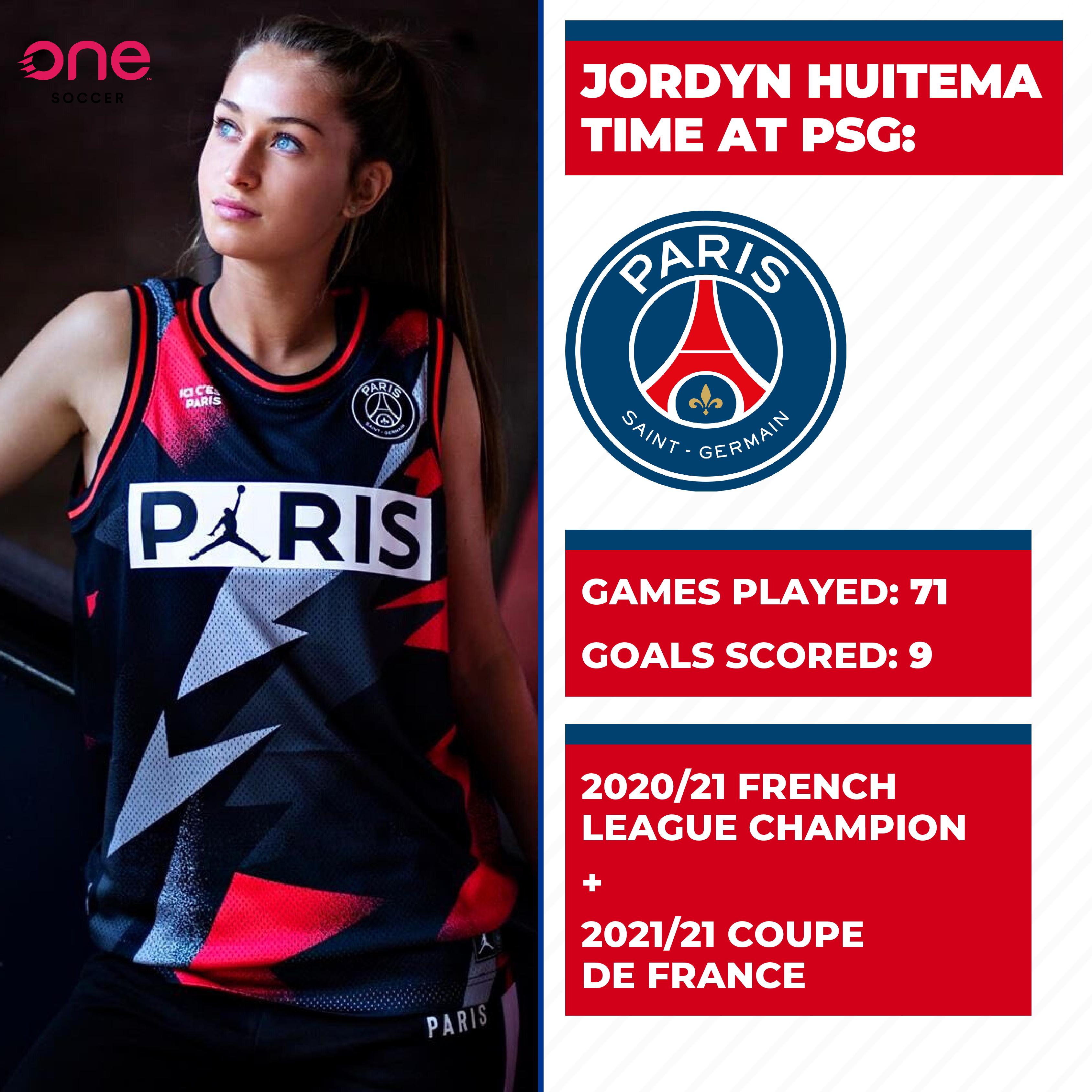 Now after three seasons of personal development – which saw Huitema help PSG win their first league title over rivals Lyon and reach the UEFA Women's Champions League semi-finals three seasons in a row – Huitema made the next important decision for her career, and signed for OL Reign.

Much like opting to forego university as a high school senior, the opportunity in front of her felt like the natural next step.

"I knew when I was going into a team like PSG that as a 17, 18, 19-year-old, I wasn't really going to be playing a lot. I was aware of that, I knew that going in and I was just like 'I'm going to develop to the best of my abilities within those three years and get the most out of myself in training.'

"All along I kind of knew that PSG was more of a builder [or] a developing kind of step for me. And then after that, it would move to 'I need minutes, I need game time to show what I've developed and to show what I've learned over these last three and a half years.'"

She continued: "It just felt right with Seattle. All kinds of stars aligned. You get that gut feeling as an athlete where you should and shouldn't go and that was kind of what I followed. I just trusted my instincts and decided that was the best place for me to move at the time. I stand by that for sure and I'm really loving being in with the team.

"It's a part of the long game as well, I see my career is just the beginning and for me, I know that I wouldn't be where I am now had I not been in an environment like PSG."

What made OL Reign an attractive option for Jordyn Huitema? #BoldTogether | #CanWNT | #NWSL

Before she hits the pitch in the United States, the now 21-year-old has an important role with the Canadian Women's National Team as they prepare for the Concacaf W Championship. Huitema admits there are heavy expectations on Bev Priestman’s team, as they look to qualify for both the next FIFA Women's World Cup, and summer Olympics.

But with gold medals around their collective necks, Huitema insists that Canada are no longer the team flying under the radar. Instead, they are the team that should be feared at every international competition and she’s ready to pull from her experience at PSG to help the national team reach that mark.

"In the past, I feel like people have kind of put us as underdogs. But then we pull up medals almost every Olympics so I don't know how much longer you can call us underdogs," Huitema said.

"At the end of the day, if they want to underestimate us, go ahead. We're just going to show you out on the field what we can do. We don't have to say anything in the media or voice our opinions about it … we're proving ourselves to be a solid, strong team and we have the history to show that and represent that."