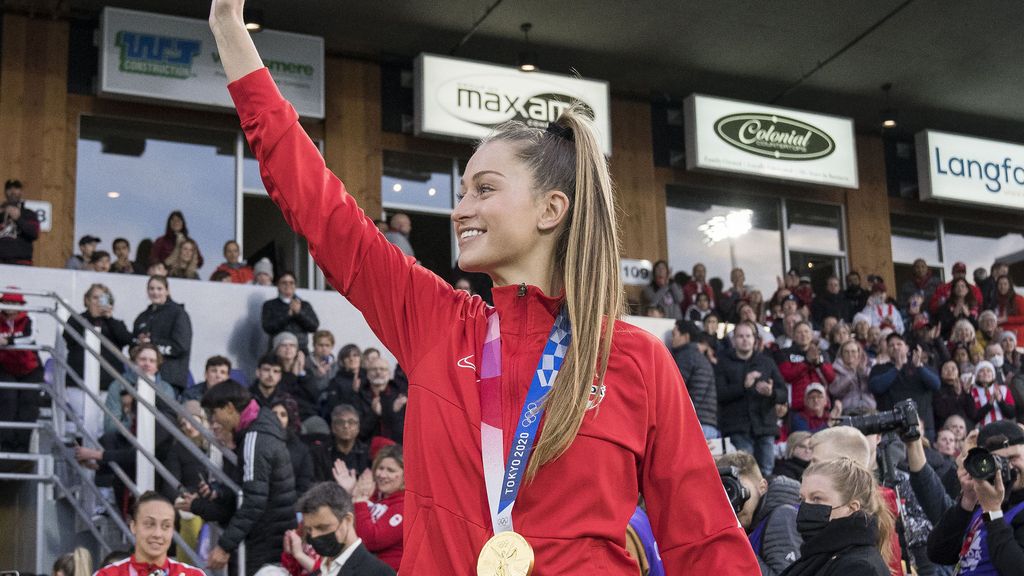 National Women's Soccer League side OL Reign of Seattle announced Saturday the club has signed Canadian women's national team star Jordyn Huitema to a 1-year contract with an additional year option, bringing on the striker from Paris Saint-Germain for an undisclosed transfer fee.

Huitema, 21, joins the NWSL outfit after spending the first three years of her professional career in Paris, where she made 71 total appearances for PSG, scoring 18 goals.

"I'm really looking forward to this new chapter and opportunity with OL Reign. This team is filled with some of the most talented players from around the world and I’m honored to be a part of it," Huitema said, of her move. "I'm eager to get started and can’t wait to contribute to the team’s success."

The 49-times capped Canadian international also boasts 14 goals for her country, as well as an Olympic gold medal from Tokyo 2020, adding much-needed firepower to the OL Reign attacking core.

"Jordyn has shown her ability to play at the highest level at both the club and international level," OL Reign head coach Laura Harvey said in a club-issued statement.

"We understand how much potential she has and think that she could have an important role on this team."

Born in Chilliwack, British Columbia and a product of the Vancouver Whitecaps academy, Huitema quickly rose to stardom as she rose through Canada's youth national team ranks to become the country's third-youngest player to play for the senior roster.