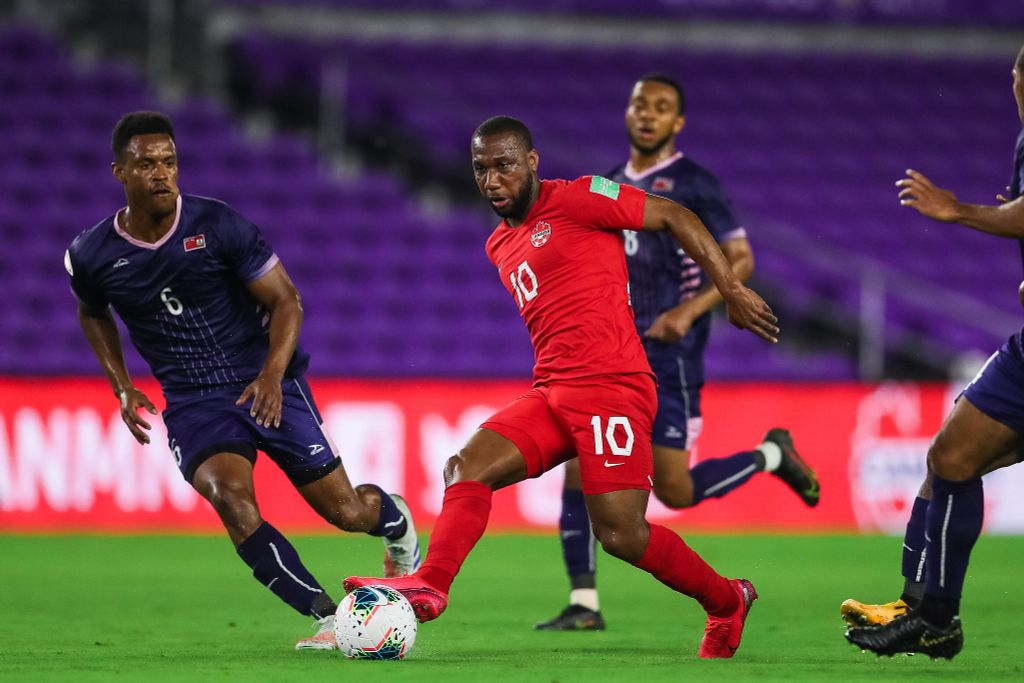 Could Junior Hoilett be on his way to MLS soon?

Once a longshot, it could be a reality sooner rather than later for the 32-year-old CanMNT regular, who is out of contract at the end of this month.

After a solid 2021-2022 season with Championship side, Reading FC, who he helped dodge relegation by scoring three goals and adding two assists, he is currently mulling over his future, having been offered a contract to return to the club.

At the same time, while a return to Reading could be attractive, he’s also keeping his options open right now, recently mentioning to OneSoccer’s Kristian Jack that a move to MLS is something that he’s really warming to personally.

Seeing that, the big question now looms - could that happen as soon as this summer?

It’s hard to tell, especially with the World Cup looming at the end of this year, but it feels like it’s closer than ever to becoming a reality, which is exciting. And having done so well in England over the course of his career, with 33 Championship goals and 17 Premier League goals to his name, there’s no doubt that Hoillet would do well in MLS, too.

Therefore, with that in mind, here’s a look at who would be the best fit for him in MLS.

Given that he’s Canadian, meaning that he’d count as an international on all American MLS teams, we’ll first judge how he’d fit on each of the three Canadian teams, before looking at one American team who *could* make it work, if needed. Plus, given his pedigree, we’ll assume that he comes in as a high-TAM or DP player (the fact that he’d come on a free makes the former possible), meaning that will be factored into if a team has space for him or not.

So without further ado, let’s take a look at which team could make sense for the CanMNT mainstay with 45 caps to his name. 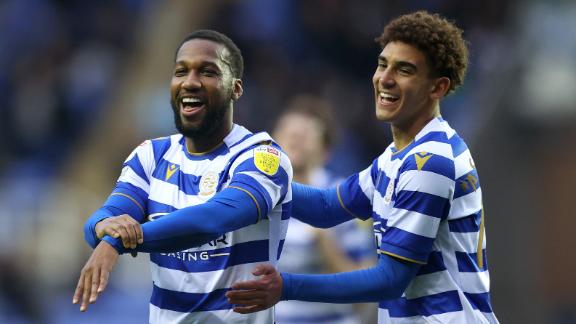 First, let’s take a look at those north of the border.

And to begin, in alphabetical order, that gives us Montréal, who remain as one of the hottest teams in MLS at the moment.

Yet, despite that, they’ve done that on a pretty tight budget, sitting middle in the pack in terms of player salaries. But thanks to some shrewd recruitment, and smart DP allocations, they’ve managed to put together one of the deepest rosters in MLS, and still have room to improve even further.

Therefore, a Hoilett move there could make a lot of sense. Even though they have three DPs, one of them, Bjørn Johnsen, could easily get bought down, assuming they can’t get him in at that TAM price.

In terms of fit in the team, things are a tad less straightforward, as Hoilett would likely occupy the same role as early MLS MVP candidate Djordje Mihailovic as a left-sided #10 in a 3-4-2-1, but given that A) Mihailovic looks likely to leave soon and B) Hoilett can also play on the right, Hoilett can either replace or play alongside Mihailovic.

Especially considering that Montréal has struggled to find a regular name to slot in beside Mihailovic underneath Romell Quioto up front in that 3-4-2-1, Hoilett could be the answer to that question. Plus, he fits Wilfried Nancy’s system, able to play on the ball and control tempo, but also able to run off of it, meaning that wouldn’t be an issue.

Plus, when you add in how many CanMNT regulars that Montréal has, including some that have played with Hoilett for years now, he’d have no trouble integrating into the squad there, either.

Because of that, it does tick a lot of boxes, with the biggest question there being more of an off-field one - would a proud Bramptonian really don the colours of Montréal?

Other than that, though, it’d be a pretty logical move for him to make.

Speaking of home ties, however, that leads us perfectly into the next team - his hometown side, Toronto FC.

But unlike with Montréal, there are two hurdles to consider - salary and fit.

First, in terms of the money, there’s the reality that with the incoming Lorenzo Insigne, TFC will have their three DP spots filled, with Insigne, Carlos Salcedo and Alejandro Pozuelo occupying such slots.

Because of that, unless Hoilett comes in as a TAM player (which is possible, as noted above), it’s harder to fit him into the team.

Secondly, there’s the matter of fit in the team itself, as well, which would determine if making such a salary move is worth it, in the first place. There, questions also persist, as while Hoilett certainly could fit nicely into the inverted left-wing role in Bob Bradley’s 4-3-3, there’s an obstacle there - the incoming Insigne, who will most definitely take that role.

Hoilett could also play as a #10, to be fair, but given that Bradley has already had enough of a headache just fitting in Pozuelo in that role, that seems unlikely.

At the same time, those concerns aren’t that big. It’s easy to forget that Hoilett could easily slot in on the right, forming a lethal trio with Insigne and Jesus Jimenez up front, giving Toronto the dangerous attacking threat that they desire.

So although it just feels like unless Pozuelo leaves (which is a possibility), it might be hard to fit in, given the hometown ties, and how he’d look in that attacking trident, it’s arguably the best fit of all the Canadian teams.

Because of all that, a return to his roots looks quite attractive for Hoilett.

Lastly, and most certainly not least, that leaves the Whitecaps, who could always use more players of Hoilett’s quality.

Plus, given that he fits into the 3-4-2-1 that head coach Vanni Sartini has often deployed, it would make sense to give him a go there alongside Ryan Gauld, no?

Yet, while that’s certainly true, there are a few things that make this unlikely.

To begin, there’s the reality that the ‘Caps are already maxed-out on senior DPs, only able to bring in a Young DP or a TAM player. Again, Hoilett could fill in as the latter, but again, that only makes sense if there’s a clear role for him in the team.

And there, it’s less than clear if such a spot exists at the moment. Of course, if they stick with the 3-4-2-1, it makes a lot of sense, but having recently seen the arrival of midfielder Andres Cubas, as well as the return of Caio Alexandre, it feels like the Whitecaps could switch to a 3-4-1-2 or a 4-3-1-2, both formations that don’t really have a fit for Hoilett.

Because of that, as well as how far it is from home for him, and of course the turf, it might not make sense for both parties, at least not as much as it would’ve pre-Gauld and Sartini, say.

Again, if they could make it work, you’d have no complaints, but just seeing how Toronto and Montréal could easily fit him in, that just bumps Vancouver down significantly in their odds of landing him.

Finally, that leads us to the wildcard in all this - an American MLS team. There, all sorts of possibilities exist, because while Hoilett would be an international player, he’s the sort of player that you don’t mind giving that tag, meaning that it’d be far from a hindrance for many teams.

So when you consider that, it’s all about fit, as well as salary space, and when looking, one team (among many) stands out - the New England Revolution.

Fresh off of a Supporter’s Shield winning campaign in 2021, things have understandably slipped a bit for them in 2022, although they remain very much in the thick of the race for MLS Cup.

But despite that, it feels like this offseason saw them lose a very key piece to their puzzle - CanMNT winger, Tajon Buchanan, who went to Club Brugge.

So as they look to bring in another winger, Hoilett could make a lot of sense. New England does appear to have a DP spot, and of course, has the TAM option.

Plus, they could use a left winger, one who cuts inside, allowing him to play with the dangerous Carles Gil, Gustavo Bou and company, especially with Adam Buksa set to leave for France, leaving the team with a need for more attacking options.

It’s not a perfect move, as the turf in New England is notoriously bad, but they play attractive soccer, have a solid team and have room for him - therefore ticking all of the boxes you’d theoretically like to see ticked there.

Again, it’s a longshot, because if he moves to MLS, it feels like Canada is the inevitable destination, but as seen with a situation like the Revolution’s, there will be no shortage of options for Hoilett should he choose to go stateside.

WE ARE GOING TO THE FIFA WORLD CUP

Junior Hoilett scores to give #CanMNT a 3-0 lead over Jamaica, and it's all but assured now!